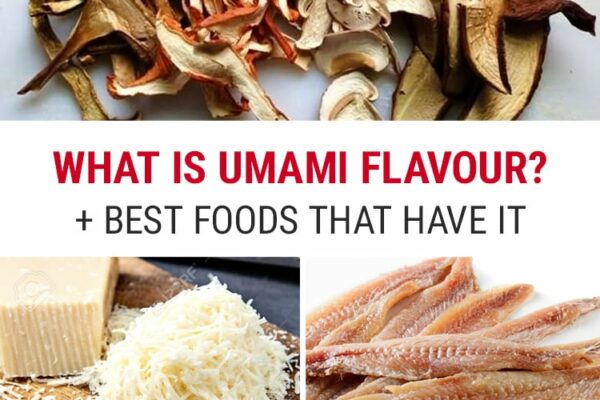 When it comes to food, there are five recognised tastes. While you’ll be familiar with salty, sweet, bitter and sour, you might not be aware of the fifth one: umami. In this post, I will explain what this flavour is and some of the umami-rich ingredients you can use in cooking to enhance your dishes. 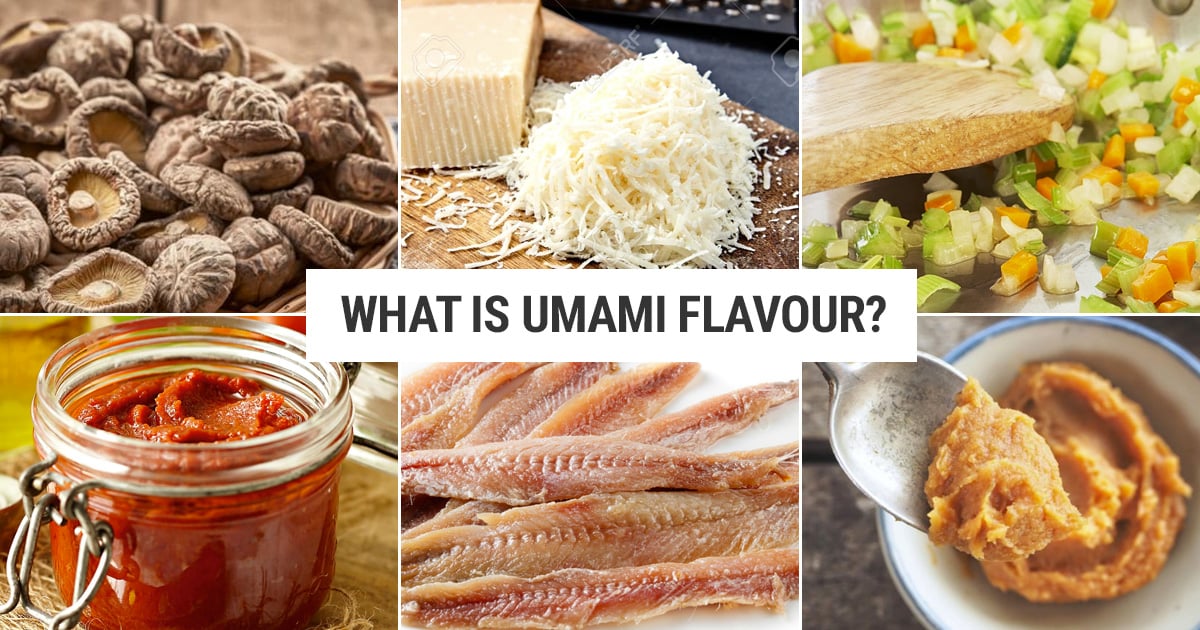 Umami refers to a specific savoury flavour, or what I like to call a characteristic of a flavour, that is now recognised as the ‘fifth taste’ after salty, sweet, sour and bitter. To me, umami = savoury deliciousness!  This moreish flavour is responsible for our love for things like truffles and mushrooms, Parmesan cheese, gravy, meat sauces, caramelised vegetables, Vegemite and miso soup.

What IS UMAMI FLAVOUR?

Our mouths contain taste receptors, which are located on different parts of our tongue. While the sweet flavour is registered on the tip of your tongue and the bitter taste is sent to the back, the umami receptors are kind of all over the place.

The name umami was coined by a Japanese chemist, Kikunae Ikeda, who noticed a particular taste in asparagus, cheese, meat and especially in dashi – a Japanese stock made from kombu (kelp). After further investigations into kombu, he eventually identified glutamate – an amino acid – as the source of that savoury flavour.

Glutamates, the salts of glutamic acids, are present in most foods (fish, plants, meat) and when the organic matter of those foods breaks down (cooking, fermenting, drying), these glutamates get condensed and the flavour of that food is intensified (specifically the salty profile). Well, that’s how I see it anyway.

It’s hard to describe the umami flavour as it doesn’t have one strong characteristic like salty or sweet tastes. Instead, it’s the balanced combination of all tastes with no particular one standing out, except for maybe salt. It’s savoury, tasty, something you want to have more of. Think of the crusty bits, caramelised bits of roasted chicken or grilled cheese, mushrooms, crispy bacon, miso soup, ramens, and salty broths.

Now, Ikeda then learnt how to produce that flavour synthetically and that, ladies and gentlemen, is how we got MSG, which is why we love Chinese takeout so much. It’s full of umami!

Naturally occurring glutamate, which gives umami its flavour profile, is harmless and if you know which foods have it, you can use it to give your dishes more of that extra fifth taste.

For a quick and easy way to add more umami to your dishes, you can also find commercially-produced umami powders and pastes. Simply Google to see what’s available in your country.

You can also make your own umami powder. Here is a very clever Magic Mushroom Powder recipe from Michelle Tam and Henry Fong’s book Nom Nom Paleo: Food For Humans. You can sprinkle it on pretty much anything to make it taste more umami. If you live in the US, you can buy Michele’s ready-made mushroom powder here.

Pulse the dried mushrooms in a clean spice grinder until they are finely ground. Transfer the mushroom powder to a bowl and add the salt, red pepper flakes, thyme and pepper. Mix thoroughly to incorporate. Store the powder in an airtight container. It will keep for several months. 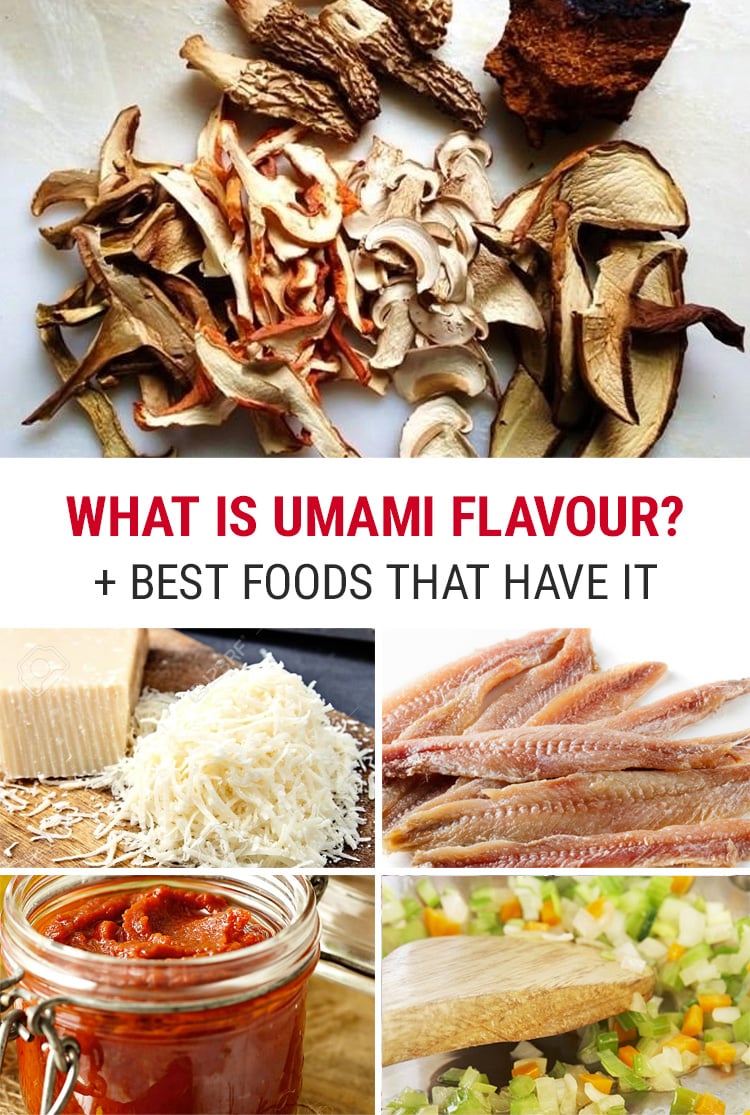